Forest Hills Hotel was constructed in 1988 by the current owner, Mr Brian Peck. With its superb location on top of Frodsham Hill and wonderful views across the Mersey estuary the area was ideal for picnic parties, Sunday School outings and day trippers looking to enjoy the simple pleasures of a children's playground, swing boats and a helter skelter. 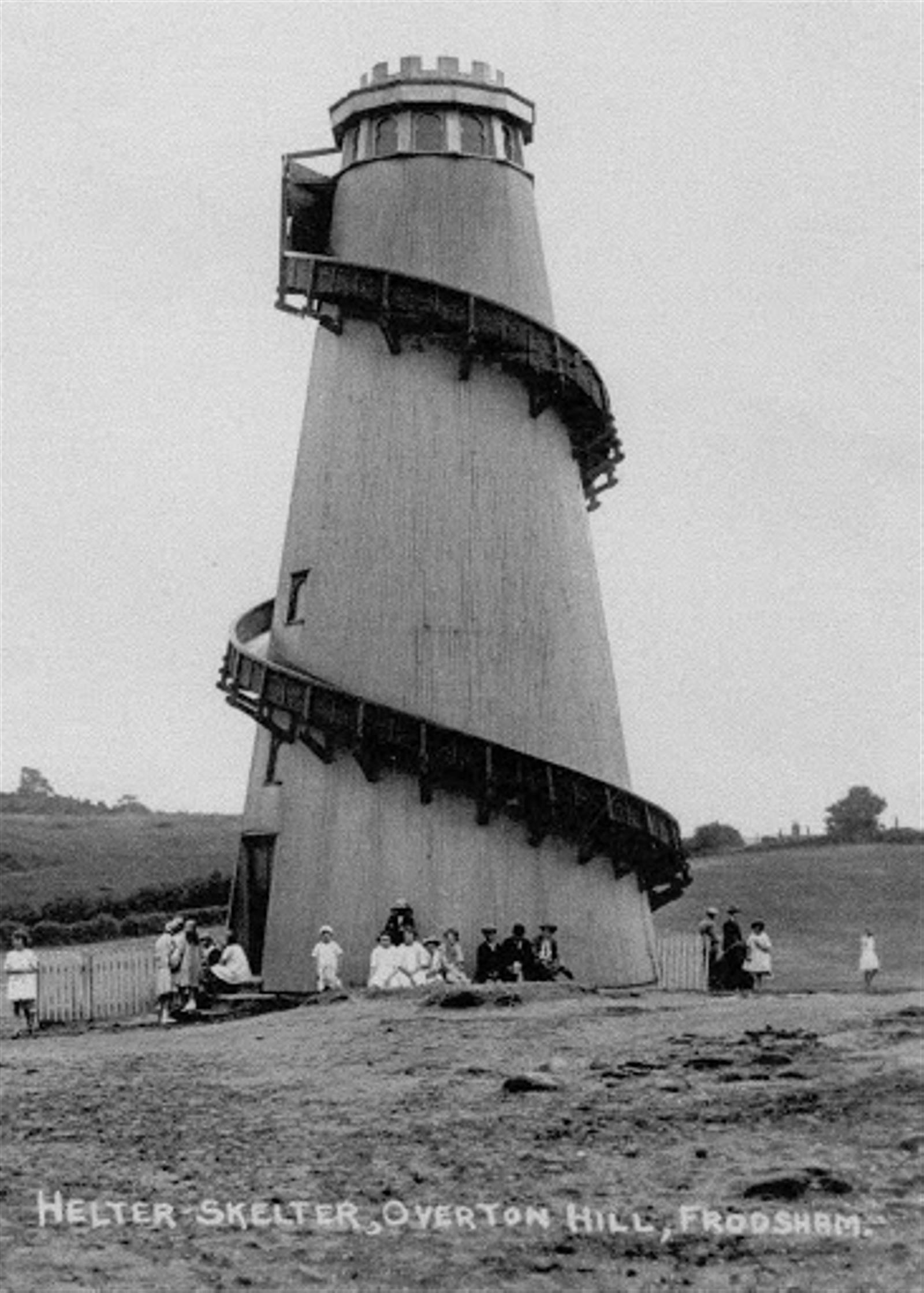 The site had been used as a business for over 100 years and early records show there had been a coffee shop here before the turn of the century. During the early 1900’s the business was extended to include further public entertainment's such as live music and dancing. During the Second World War the business ceased whilst the premises were taken over by the Ministry of Defence and the skating rink turned into a hospital.

In 1947 the site was returned to the owners and further development of the catering and entertainment facilities took place. After the war and throughout the 1950’s there was an upturn in fortunes, people had more money to spend benefiting the leisure business in particular.

The emphasis during the 1960’s was placed on the dance hall and live entertainment. In the late 60’s early 70’s, ballroom dancing gave way to pop groups and cabaret artists. Many famous artists who appeared include Gerry and the Pacemakers, the Searchers, Showaddywaddy, Lulu and Luvvers and the swinging Blue Jeans. Undoubtedly the most exciting night of all was in 1963 when the Beatles performed, many local people have vivid memories of the exhilarating atmosphere on that incredible night. The lively program also included such well known personalities as Bob Monkhouse, Frankie Vaughan, Cannon & Ball, Tom O’Conner and Ken Dodd.